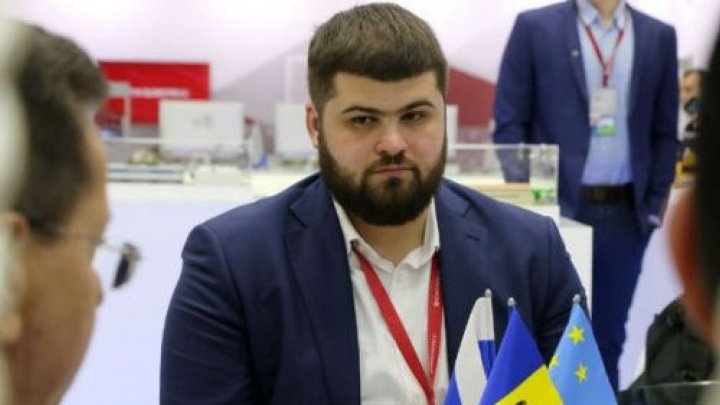 Grigori Uzun, who is also a deputy in the People's Assembly of Gagauzia, is targeted in a police investigation after taking two musicians on the shore of a Vulcanesti lake. The incident took place on January 19, by Epiphany.

The PSRM candidate is accused of hooliganism, along with three other people. According to the PGI press officer, Mariana Beţivu, he is liable to a fine of 67,000 lei or imprisonment for up to five years.

During a press conference, the PSRM secretary, Ion Ceban, reiterated the party's position on this incident.

"We can encourage him, as long as it's legal. Man is in a self-defense situation. Until we have video evidence or something else we can't judge behavior of any person", said Ion Ceban, ideologist secretary of PSRM.

Grigori Uzun punched the instrumentalists. The candidate became aggressive after the men left to sing for another group of party people.

The gesture, however, angered the deputy in the People's Assembly. Following the incident, the musicians arrived at the hospital with various traumas.

Representatives of PSRM at Vulcăneşti wrote on a social network that Uzun tried to defend another man, and Ivan Raiciu, a businessman from the region, who was involved in smuggling schemes, would be blamed. According to them, he got in another car and hit the people.

Representatives of the Vulcăneşti Police Inspectorate say that, through a 112 call, Grigori Uzun announced that there was man beaten there. Arriving at the scene, the law people talked to the victim, who told them he fell on the ice.