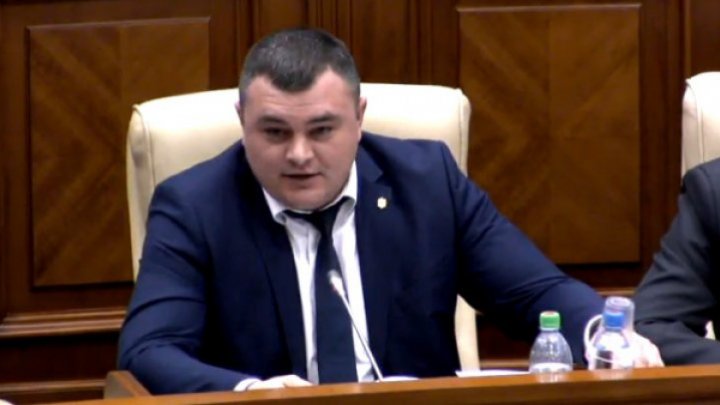 Socialist Grigore Novac has written on his blog that everything Maia Sandu and Andrei Nastase have made in order to deny alliance between bloc ACUM and PSRM. Deputy Novac has reviewed the main events point to this statement.

1. Maia Sandu declared on a TV show that PSRM faction left to stand by Moscow. She said it was humiliating and assured the party is dependent.

Novac referred to this message as destructive and PSRM can't come by that attack by PAS-DA.

Sandu and Nastase listened to these ungrounded accusations which harmed their potential coalition partners without interfering at all. This's abnormal and it reminds of Moldova's internal matters. When you want to make coalition, it's impossible to brush aside such attacks", said Novac.