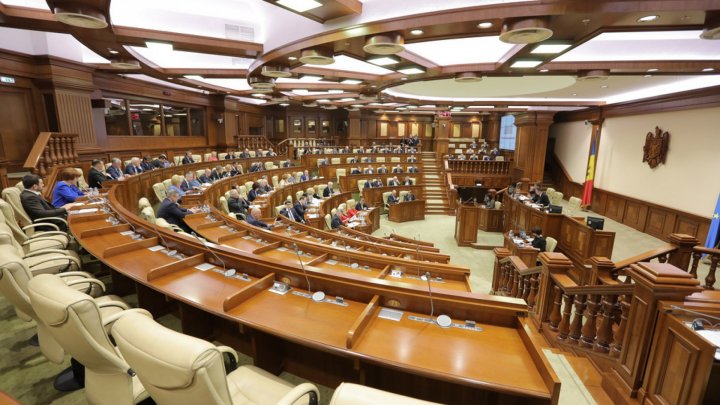 Socialist deputies holding Romanian citizenship obtained the documents before joining Parliament to work in Europe. This was stated by Sergiu Groza, PSRM candidate in the 8th constituency, Floresti. During electoral debates, he argued that there are many Moldovans who have Romanian citizenship in order to have the opportunity to work abroad.

"Obtaining Honduras's nationality, I don't become Honduran. You have to bear in mind that I don't turn to Romanian if I obtain Romanian nationality", said Sergiu Groza, PSRM candidate in the constituency no. 8, Floresti.

Five years ago, in the parliamentary election campaign, former PSRM president Igor Dodon promised that the Socialists would give up the citizenship of the neighboring state.

Recently, the portal deschide.md published the response of the National Authority for Citizenship in Bucharest, which mentions that the six socialists who have Romanian acts have not filed requests for renunciation. These are Alla Dolinţă, Corneliu Furculiţa, Anatolie Labuneţ, Radu Mudreac, Ghenadi Mitriuc and Adrian Lebedinschi.