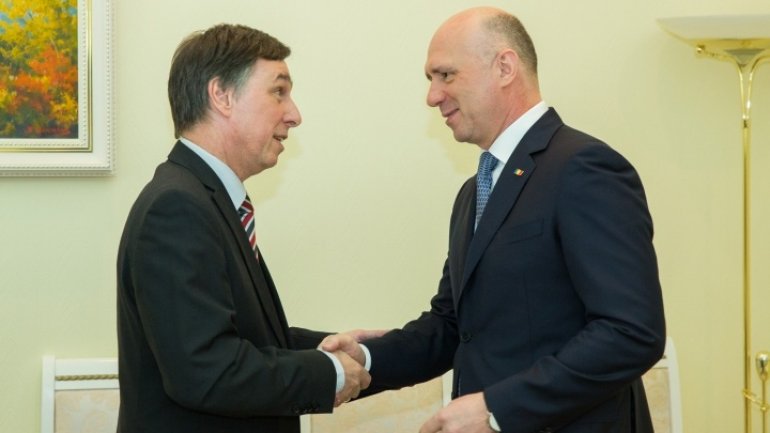 "People appreciate the Government’s work by the social benefits. We have launched a series of reforms, including by supporting the business community. We’re a pro-business government because we want to make social investments," Pavel Filip said.

The Premier also mentioned the reform of the pension system triggered later last year and aiming at insuring the citizens’ social equity.

The ISSA president has assured the Chișinău authorities of his support: "It’s paramount that the business community and the social sphere are intertwined. Social justice must be seen as an investment.”