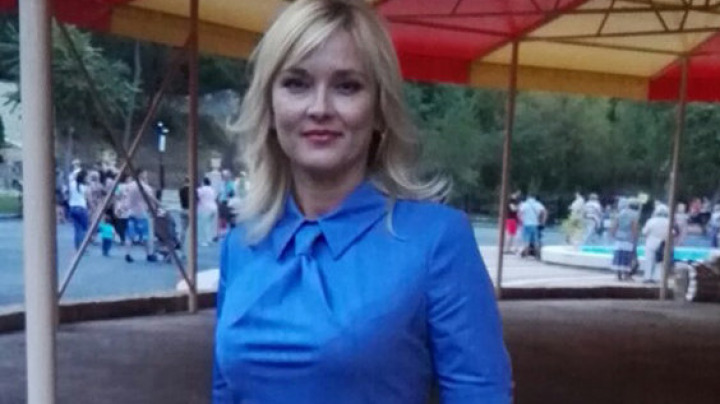 The social-political movement “Ravnopravie”, led by Ilan Sor, has named its nominee for the presidential elections on 30 October 2016. It is the therapist Ina Popenco, aged 42. The announcement was done during a briefing carried out in Orhei by the administration of the party.

Through his press service, the mayor of Orhei, Ilan Sor, being placed in house arrest, announced that he supports the candidacy of Ina Popenco for the position of president of the country.

For 10 years, the nominee works at the Orhei district hospital. Popenco is the 17th candidate named for the position of president. She declared that if she will win the elections, the nation will not be disappointed.