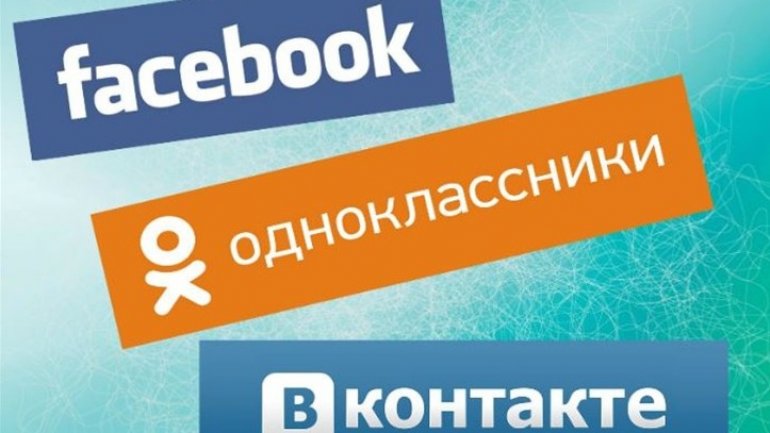 The social networks are becoming more and more popular in Moldova. According to a study, in 2016 the biggest increase of users, over 152 percent, registered the app Instagram. Still, the most accessed social network is the website Odnoklassniki.ru. The data are in a report of gramatic.md, which has on grounds the audience index GemiusAudience.

In 2016, the photo and video sharing app Instagram registered an unprecedented increase in Moldova. During one year, the number of users of the platform increased with 151,000 accounts in comparison to 2015. 68 percent of the users are aged between 18 and 34. Per total, in Moldova, Instagram has 250,000 users.

Also, according to the report data, in 2016 the number of newly registered users on Facebook increased with 190,000 lei. Most of them are women aged between 18 and 34. Facebook is on the second place, with 760,000 users.

Still, most of Moldovan netizens, 1.2 million, are using more often the Russian social network Odnoklassniki. Most of them are aged between 20 and 29 and have no degree. And those who are accessing the website the most are men.

Less accessed is the Russian network Vkontakte, which has 250,000 users from Moldova. Next is LinkedIn with over 141,000 accounts, and Twitter with approximately 25,000 accounts.

The report Gramatic.md was conducted in the period January-September 2016.