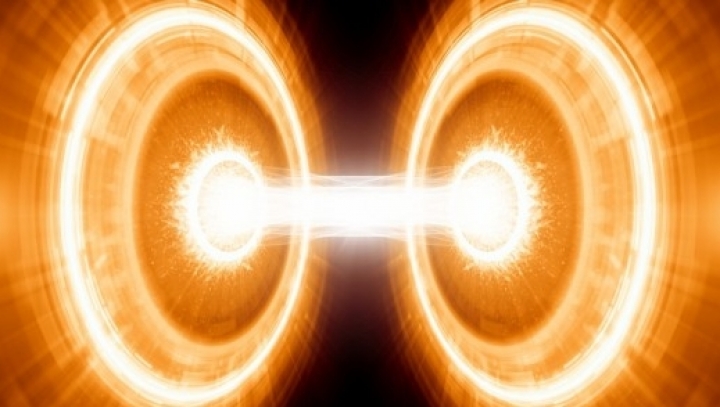 In Russia, not all scientific projects get financial backing from the government -- but teleportation does.

On June 22, a special interagency working group, along with Russian Deputy Prime Minister Arkady Dvorkovich, discussed the country’s scientific and technological plans drawn up by the Russian Strategic Initiatives Agency.

The document, described in detail by Kommersant newspaper, lists innovations Russian scientists plan to accomplish by 2035. Among them are a Russia-based coding language, a 5G mobile network, "smart" buildings, medical implants -- and teleportation.

The concept of people teleporting from one place to another remains in the realm of fantasy, but scientists have already proven the possibility of teleportation on a quantum level.

As presidential spokesman Dmitry Peskov explained, the document implies quantum teleportation, not physical. The Russian scientific plans, therefore, are not as far-fetched as they may seem. But this didn’t stop the Russian Twittersphere from poking fun at the country’s scientific ambitions.

President’s Thoughts, a popular satirical account, suggested that teleportation may be useful in solving Russian social issues, including the needs of retired pensioners.

"If there is teleportation, who needs the Kerch bridge?" the tweet reads, referring to the ongoing construction of a bridge that is supposed to connect Russia with the annexed Ukrainian peninsula of Crimea. The multibillion-dollar project has been under construction for a year now.