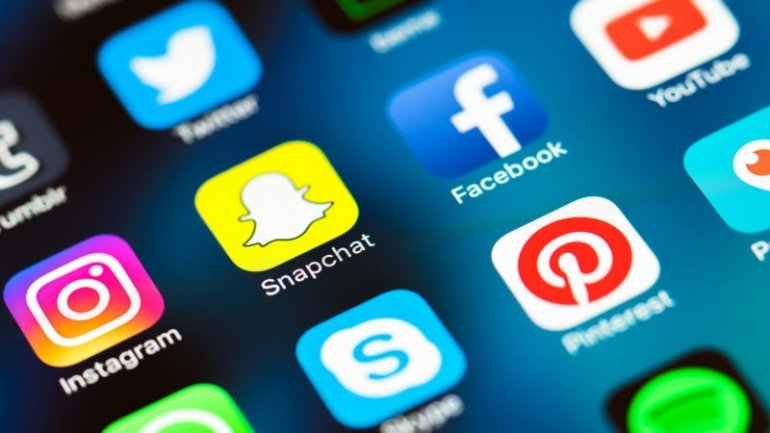 On a traffic island in a country town, young Cubans are doing what most of their compatriots cannot: surfing an online social network.

In one of the least wired countries on Earth, Gaspar, population 7,500, is one of the most connected towns of all.

Illegally, but with the grudging tolerance of the authorities, four local techies have launched "Gaspar Social" -- rural Cuba's answer to Facebook.

"I think it's wonderful what these lads here in Gaspar have done. It was a healthy change for a town that had rather lost its spark," says Arletty Guerra, 22, one of the locals thumbing her smartphone.

More than that, Gaspar Social's promoters hope it will lead the rest of the communist island to greater connectivity.