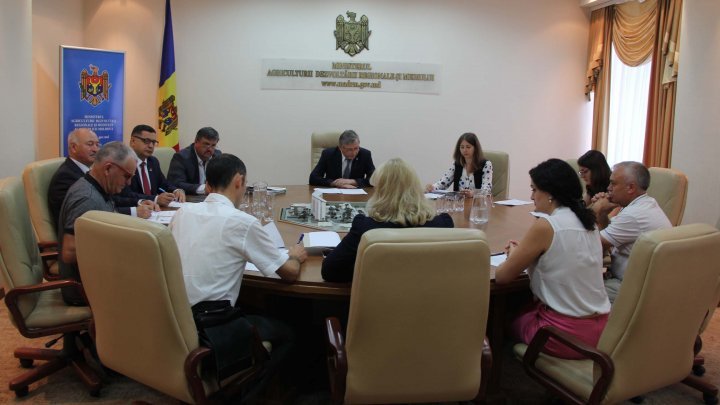 Social housing will be built in Cantemir, Cahul and Cimislia districts. The decision was taken today in the Supervisory Committee of the Implementation Unit for the Project for the construction of housing for socially vulnerable II, which took place in Chisinau.

The Chairman of the Supervisory Committee, Liviu Volconovici, said that through this project, the Government aims to provide housing for low-income people, families with many children and young specialists.

"The project of social housing is an opportunity for young people in the budgetary sector who want to build their future in the Republic of Moldova. Including this project, the Government aims to efficiently overcome an old challenge - housing with low income citizens, families with many children, young specialists who are currently unable to afford a house, the fact that more and more local authorities express their interest in participating in the project is encouraging, "the Minister of Agriculture, Regional Development and the Environment, the Chairman of the Supervisory Committee, Liviu Volconovici.

At the meeting, Iunona Lungul, Manager of the Implementation Unit of Phase II of the Social Dwelling Construction Project, made some clarifications.

"The design documentation for the objectives of Cantemir, Cahul and Cimislia was finalized, verified and submitted to the expertise, the technical expertise of the existing buildings proposed for reconstruction within the project was carried out, and the cost of the construction works and related services was calculated. launching tendering procedures and subsequently contracting the general contractor "

According to the Project Manager, Iunona Lungul, in total, 91 social apartments will be built in the three districts by the end of 2019.

During the meeting of the Supervisory Committee, the results of the previous project, where 185 apartments in the Nisporeni and Leova districts were finalized, and another 132 apartments from the Falesti, Rezina, Glodeni districts, will be finalized by the end of this year.

In order to achieve the second phase of social housing construction in our country, the Council of Europe Development Bank offers the Republic of Moldova a loan of 20.4 million euros for up to 20 years.