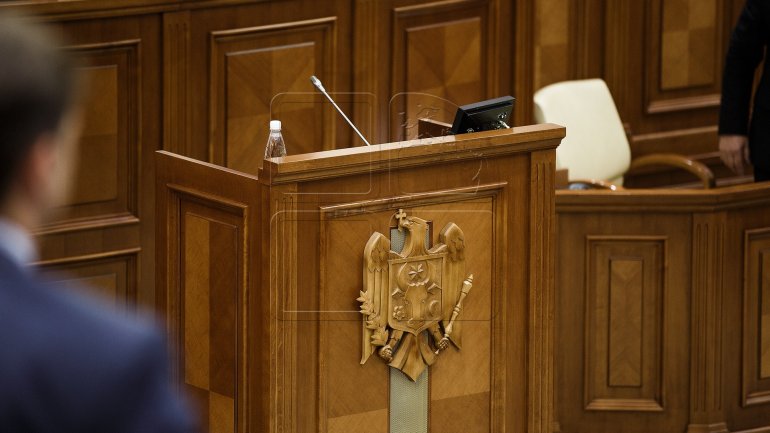 "The decision of colleagues of the Social Democrat platform to join the PDM has been voted in unanimity. It's an adopted decision. I welcome this decision even if it wasn't an easy one. It was a responsible one. It's a step further that will strengthen Parliamentary majority, bring stability and support for the government and thus will enhance the support for European modernization of the country through implementation of Assosiation Agreement with the EU. The collaboration will be efficient" , said the leader of the Democratic Party, Marian Lupu.

"On January 20th, 2016, 14 MPs have shown political maturity and have supported the Filip Government in order to stop the chaos and end the instability and political crisis in Moldova. One year since inception, the Filip Government proved of being capable of ensuring stability, stop the economic decline, unlock partnership with international financial institutions and others. Filip Government has proved that it is able to assume and to respect their commitments to the citizens. It is time to move forward, to strengthen stability and contribute to Moldova's development as the fundamental problems facing society are still awaiting some radical solutions. They can be overcome only in terms of political stability and socio-economic development. To ensure the consolidation of society for continuing the reforms initiated by the Government in 2016, the MPs of Social Democratic Platform have decided to join the Democratic Party of Moldova" , said Violeta Ivanov.

Thus, the Democratic Party of Moldova has 34 deputies, becoming the biggest one in Moldovan Parliament.