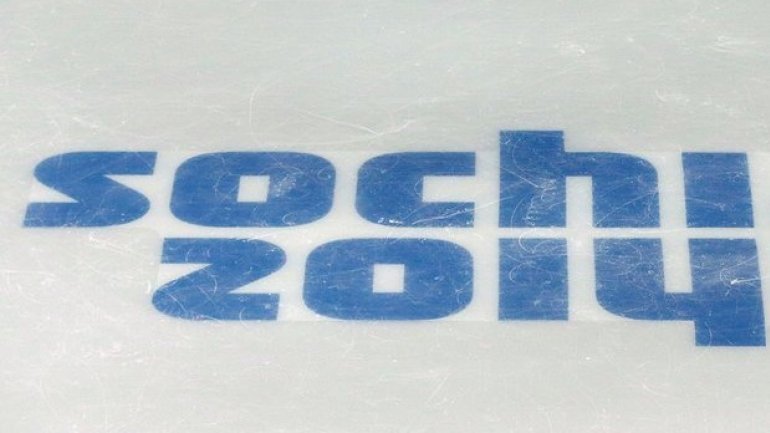 The Russian city of Sochi will not host next year's bobsleigh and skeleton World Championships, reports BBC.

The International Bobsleigh and Skeleton Federation said it would not be "prudent" to hold the championships in Russia, a country which has been accused of state-sponsored doping.

A new host city will be named in the forthcoming days.