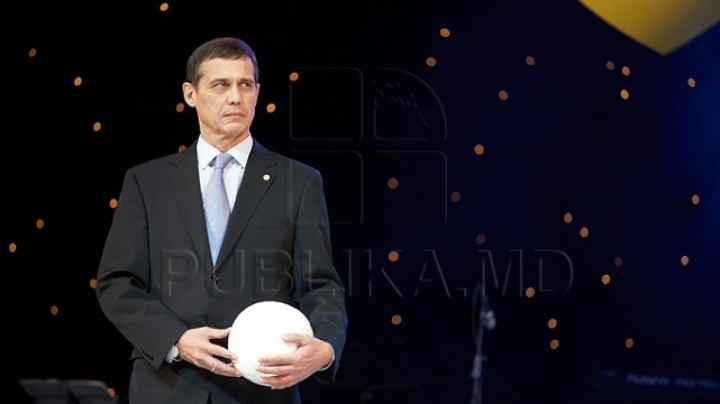 The head of Moldova’s Football Federation Pavel Cebanu has made the totals of the ended season of the Moldovan football. The official is satisfied the suspense has been on in the championship till the end of the National Division for the second year in turn.

"The intrigue has been on till the very last leg and it was for the first time that a ‘golden match’ was played. The next season is going to be also very interesting because there are 4-5 teams of similar strength," Pavel Cebanu said.

Cebanu says there are several teams that have pleasantly surprised their fans during the season: "Speranţa Nisporeni was a revelation, but also Dinamo Auto, since nobody expected such a result, as that team had always been down in the ranking. The team Petrocub Hânceşti has been a surprise for me, all the guys come from the district."

Moldova is going to be represented in the European cups by four clubs. Sheriff will play in the Champions League, as Dacia, Zimbru and Zaria -- in the Europa League preliminaries.

"Watching the golden game, I conclude that our potential remains low. At least one of those four teams must get up to the groups of Europa League, as the qualification in the Champions League will be a big jump, if at all," Cebanu says.

The Moldovan clubs are going to start their play in the European cups earlier in July. The new edition of the National Division will start by the end of July.