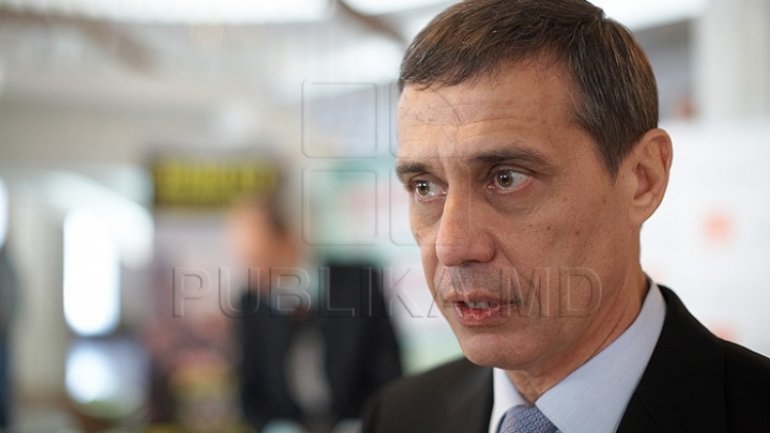 The president of the Moldovan Soccer Federation, Pavel Ciobanu, accuses the players of weak physical form and suggests to change the seasons of holding the national championships.

"Our players lack physique. In the minutes 60-70 of the matches they start complaining of having cramps and so on," Pavel Ciobanu said.

He proposes to change the seasons of the national contets, so that the players may train from January to March.