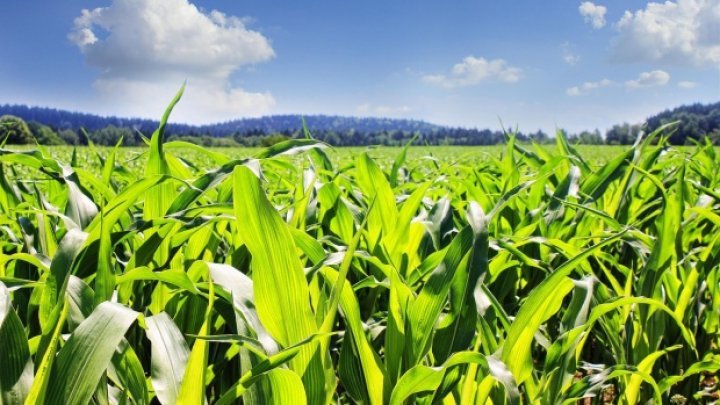 Snow in March did not affect the autumn crops, on the contrary, plants enjoy a great deal of humidity.

Nicolae Sprâncean from the village of Hârtopul Mic, Criuleni district signed last autumn wheat and barley on a surface of 500 hectares. The farmer is expecting a record crop.

"It's good condition for wheat and barley. It might be late a bit but it's not a danger. It's not frozen. I think we did not experience such humidity in the past 30 years", said Nicolae Sprâncean, farmer.

According to the state secretary of the Ministry of Agriculture, Vasile Luca, more than 410 thousand hectares were sown, mostly with wheat, barley. Another 950 thousand hectares will be sown this spring, corn, sunflower, soy, barley, peas and sugar beet.

Farmers will also receive subsidies. The state has allocated 900 million lei for this year, of which 214 million was debt from last year.