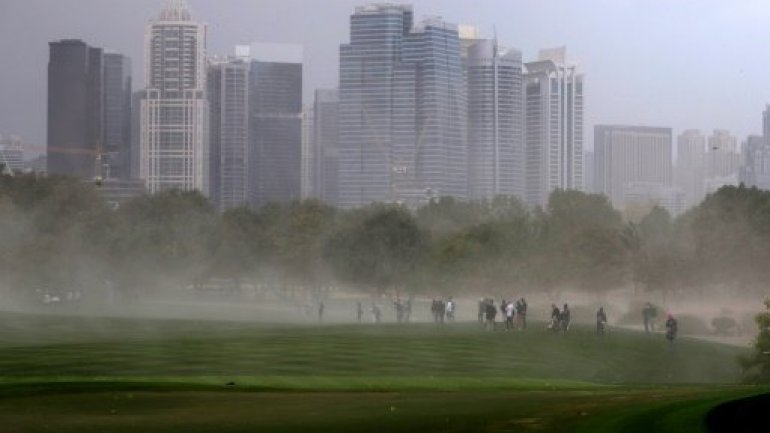 A snow alert has been issued in the United Arab Emirates where a rare storm and high winds Friday toppled one of thousands of cranes in the Gulf desert state, according to France24.com.

One person was injured and three cars were destroyed in a fire sparked by the collapse of the crane on Dubai's main thoroughfare, the multi-lane Sheikh Zayed Road, local officials said.

The storm led to the cancellation of a stage in the Tour of Dubai on Friday because of the strong winds posing a danger to riders, organisers said.

The tour's 170-kilometre (110-mile) penultimate stage, from Dubai to Hatta near the Omani border, would have left riders exposed to blustery winds. Saturday's stage was to go ahead as planned.
AFLĂ imediat Știrile Publika.MD. Intră pe Telegram