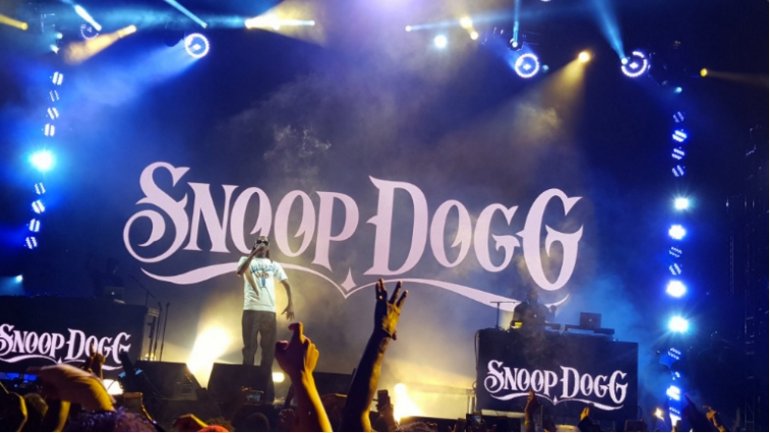 Bogata, a small village Transylvania, may host one of the most anticipated concerts in Romania next year – a Snoop Dogg gig, as reported by Romania-Insider.

The village became very famous online earlier this year after famous rapper Snoop Dogg checked in this place by mistake on Instagram. He was in Colombia’s capital Bogota in mid-March this year but checked in the small Romanian village Bogata. His mistake led to thousands of likes and comments, especially from Romanians who invited him to come to Romania for real. And their wish may come true next year.

Romanians who invited him to come to Romania for real. And their wish may come true next year.

Bogata mayor Laszlo Barta told local Agerpres that two music agents contacted him. The two also went to the village to see if the small Romanian locality could host a Snoop Dogg concert.

“There is nothing definitive for the moment, there were only talks. The two agents have told me that organizing such a show is extremely difficult but we have identified a location where the concert could take place, and a place where the helicopter bringing the artist could land,” the mayor said.

The visitors were apparently very happy with the place and the conditions.

“It doesn’t depend on me, it depends on the artist and the agents. We thought that the event could take place sometime in August,” mayor Laszlo Barta added.

Bogata already hosted a large music event after Snoop Dogg’s check-in mix-up. The organizers of local Jazz in the Park festival decided to have a special event in the small village in April.