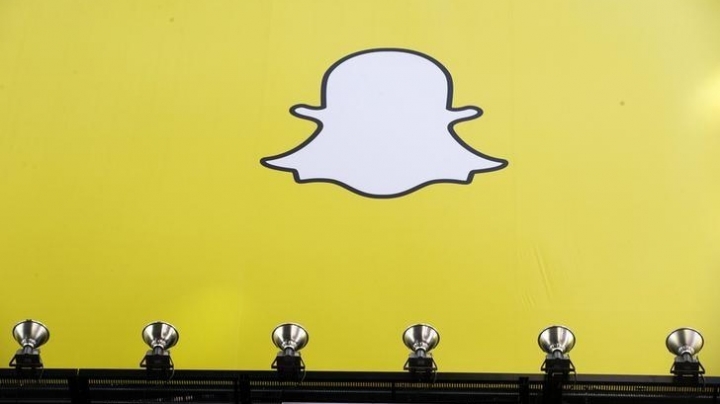 The sunglasses, dubbed Spectacles, will be sold via limited distribution for about $130, said Spiegel, who described the device as a toy.

The first hardware to be sold by Snap, the sunglasses will record video from the user's perspective in 10-second increments that can be synched with his or her smart-phone.