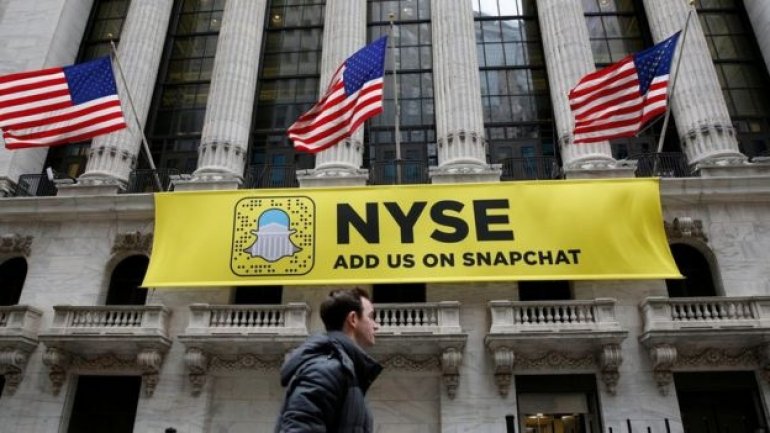 Snap, the owner of messaging app Snapchat, has publicly filed plans to sell its shares on the US stock market, according to BBC.

The California-based tech firm, which allows users to send images that vanish within seconds, is set to be the biggest company to list shares in the US in recent years.

Based on previous investments, Snap would be worth between $20bn and $25bn.

The company revealed in the documents that it made sales of $404m last year, but a loss of $515m.