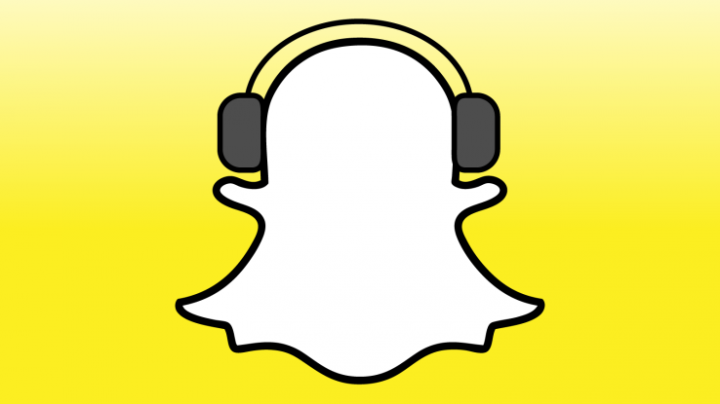 Snapchat's new lens made users’ face appear yellowish and altered their teeth and nose. It also added slanted eyes and exaggerated eyeliner to resemble caricature drawings. Snapchat claims the filer was inspired by Anime, but even casual users can just compare the filter to their Pokémon GO app — and determine that it does not represent any Anime drawings at all.

The photo-sharing app has since removed the lens and confirmed that it will not be put in circulation again. Snapchat said that the lens was not meant to offend anyone and was only meant for “fun”.

The tweets above clearly show the disapproval of the – Yellowface – filter among users, which is unanimously seen as racist. Not long ago, the app released the Bob Marley filter, that was also deemed as racist by many.

Given the app's recent history, some Twitter users even compared its actions to that of Donald Trump, the Republican presidential hopeful well known known for his racist rants and views.

Users are also questioning the approval process for such lenses and filters. The question holds substance as the app hasn't revealed any diversity numbers for its userbase. Social networks tend to be open about the diversity in their workforce, but Snapchat has declined to do so again and again, as pointed out by the Washington Post.

The company did say last year that it plans to sign on a diversity recruitment executive. That may be the need of the hour to help prevent Snapchat from making such blunders again.

The problem is that racism often rears its head in the form of jokes — and stereotyping an entire race to show bad teeth is never funny. Snapchat might have gotten away if it had labeled the filter to represent a character from a movie. But considering the Bob Marley fiasco, the company should have known better than to stereotype an entire race. In today’s day and age, people do tend to overdo political correctness at times, but this is not one of those times. Snapchat should just avoid controversy for now and stick with generalized lenses and filters, informs technewstoday.