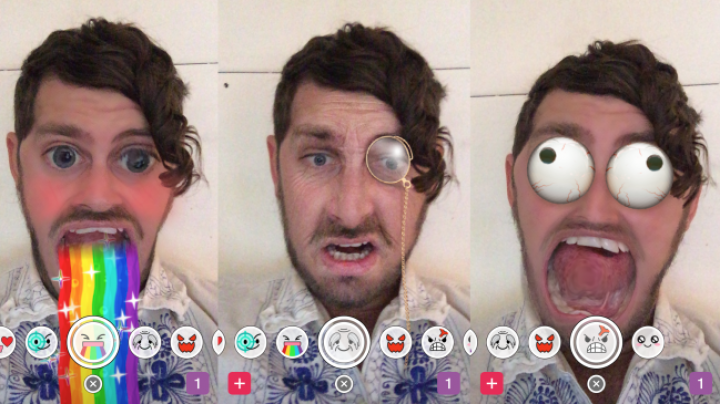 Buying cool is the best way for big companies to stay cool.

Snapchat rightly believes in itself, and now it’s getting bankers to bet on that vision without selling its precious equity.Snapchat has secured a line of credit led by Morgan Stanley, potentially with other banks participating, according to Recode, Techcrunch informs.

Snapchat can borrow against that credit line and pay it back later if it needs cash in the lead up to a likely 2017 IPO. That will give it flexibility to go public when the time is right without worrying about having to raise another round of equity financing to pay its expenses. It already raised a $1.8 billion Series F earlier this year.

Having the extra credit line gives it the funds to buy startups it thinks could keep it at the forefront of digital culture.