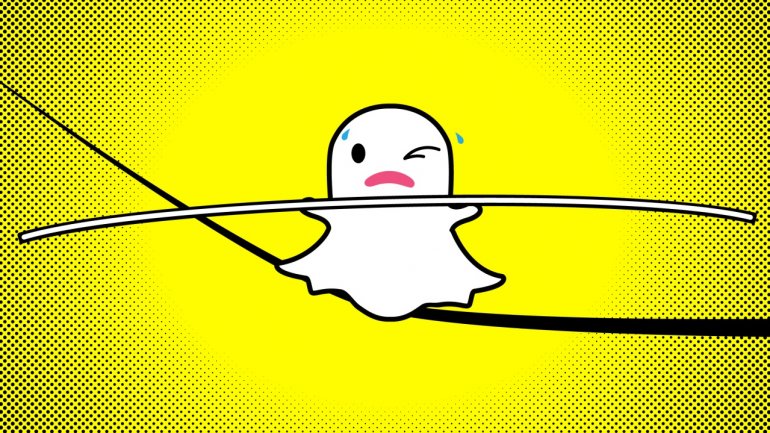 Slowing growth, huge losses and no shareholder control could make Snap Inc.’s IPO a perilous gamble for investors. What it does have going for it is an addicted user base, fast-growing revenues and a visionary CEO, according to techcrunch.com.

Snap has declared itself a camera company, envisioning itself as more than just an app. Yet its fledgling business is still entirely dependent on that app. It’s a teen sensation, but that’s mostly in America. Outside of the U.S. and Europe, it saw no user growth this past quarter.

There’s certainly a strong, sizeable business for Snap even it if can’t grow into a billion-daily-user juggernaut. Like Facebook, it may be going public a bit early — and it may take time for revenue to ripen into profit.
AFLĂ imediat Știrile Publika.MD. Intră pe Telegram