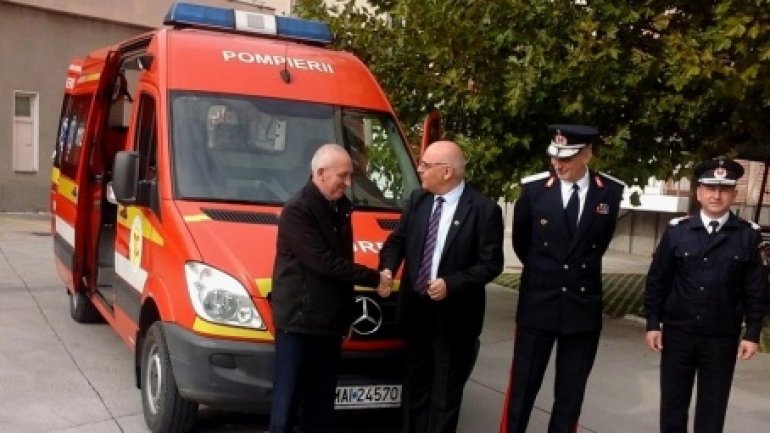 A Smurd crew could operate soon in Chisinau. The work of physician assistants and paramedics could start in the capital, after a mobile intensive care ambulance was brought to the city.

The truck was donated by the Romanian Ministry of Internal Affairs through the General Inspectorate for Emergency Situations.

Following a visit by the Head of Emergencies, Mihail Harabagiu discussed in Bucharest with Romanian Secretary of State, Raed Arafat, the possibility of implementing Mobile Service for Resuscitation and Extrication Urgent in Chisinau.

The crew could start working to test the possibility of first aid and medical emergency in Chisinau.

Mobile Service for Resuscitation and Extrication is working on the territory of  the Republic of Moldova since autumn 2014.