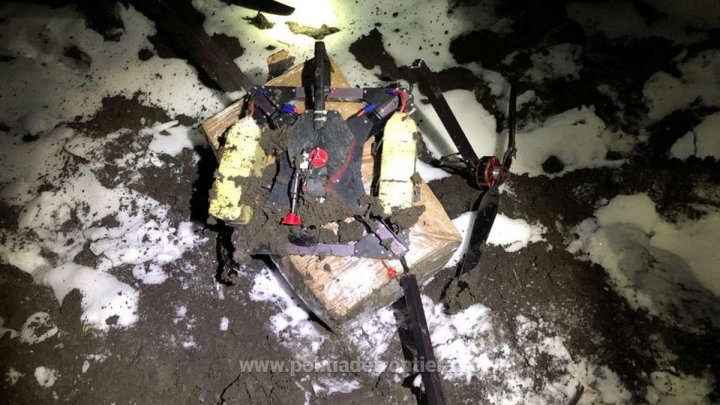 12.500 cigarettes from Republic of Moldova have illegally crossed the Moldova - Romania border, wrapped in small packages.

The nicotine goods were transported using a drone, while the scheme was revealed by border guards from Iaşi.

The drone was found crashed on the direction going to Podu Jijiei borders, Golăieşti commune.

The cigarettes were confiscated, while border guards are investigating to establish the identity of the culprits.