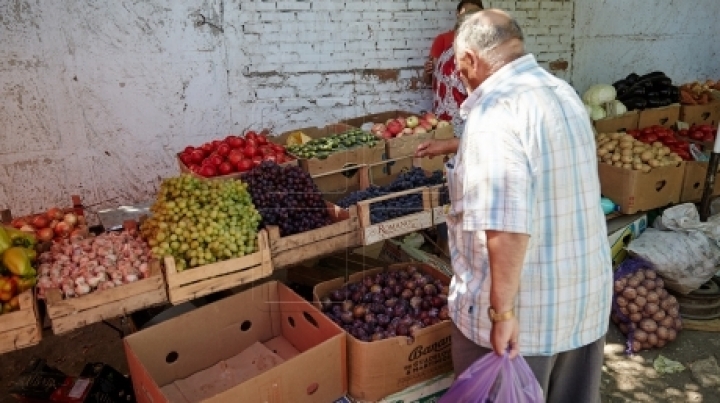 The members of two criminal groups specialized in sugar and grape smuggling were detained by police.

A group of three people illegaly introduced sugar, brought from Ukraine, the Transnistrian region, thereby avoiding payment of import duties. Subsequently,the sugar was repackaged and labels of domestic producers were put on bags.

According to prosecutors, the state was damaged by 209,000 lei. The three accused people are in custody.

The second case, grapes were ilegally imported in the country from Turkey. Arriving in Moldova, grapes were stored in a room in Grimancauti village and were repacked in wooden boxes with Moldovan labels.

Moreover, with the help of an ANSA inspector, which issued a phytosanitary certificate, about 20 tons of grapes were exported to Russia. Following a sanitary export of grapes, a tropical virus that is specific only to countries such as Turkey or Greece was discovered.

Following the searches carried out in storerooms, about 60 tonnes of grapes ready for export to Russia were found.

The four defendants, including the ANSA inspector do not admit their guilt. Three of them are under house arrest, and the fourth is in custody.

For smuggling actions, the individuals risk up to 10 years in prison.