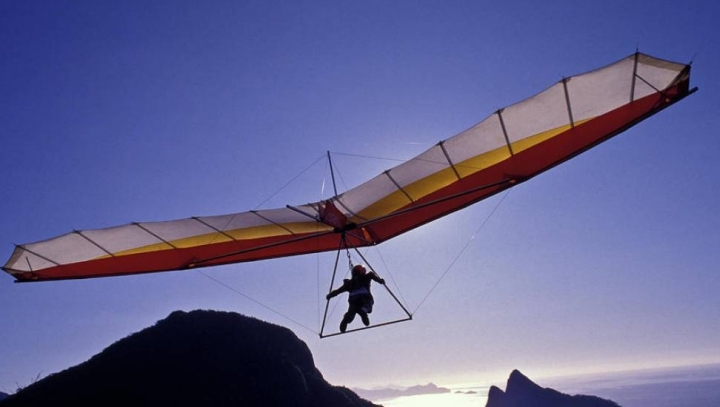 Romanian border police say they have confiscated thousands of packs of cigarettes that apparently were dropped in a field from a powered hang glider near the border with Moldova.

Police say they were patrolling the area with heat-detecting equipment when they spotted the glider flying into northeast Romania early on July 24 and returning to Moldova.

Romanian and Moldovan authorities were both investigating the case on July 25.

A marketing research company said earlier in July that more than half of all cigarettes in Romania's poor northeast are contraband -- mainly from Moldova, Ukraine, and Serbia.