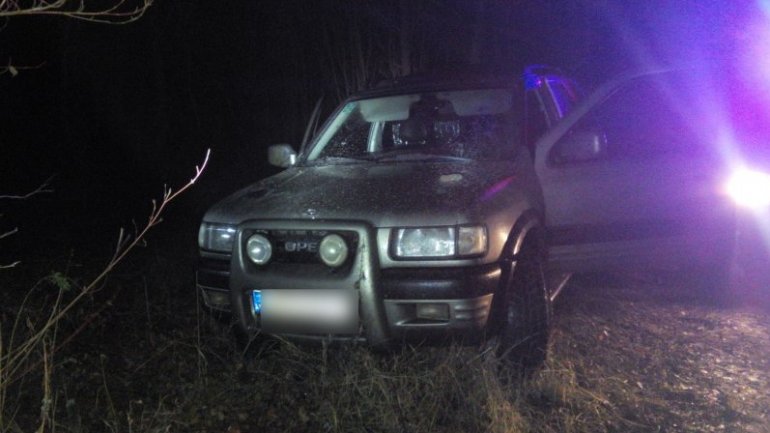 A Moldovan tried to illegally cross the Prut river, with over 185,000 cigarettes worth about 100,000 lei. The man was detained by border guards.

The detention took place on the evening of November 18th. Border guards noticed a transport moving towards the border line. The actions of the vehicle have been monitored and the Border Police detained when it stopped.

Border guards tried to verbally stop them, but they ignored the warnings and tried to escape taking advantage of darkness ad the vegetation land.

Border Police employees have used weapons, according to the legal requirements, and fired seven times in the air. Thus, the border patrol has detained a 27-year old Moldovan, while others have escaped.

The entire quantity of cigarettes, worth of 100,000 lei, has been confiscated and transported to the North Regional Directorate.

At the preliminary investigations, the young man did not gave any statements. Currently, the identity of other 4 people is known who would be involved in the case.