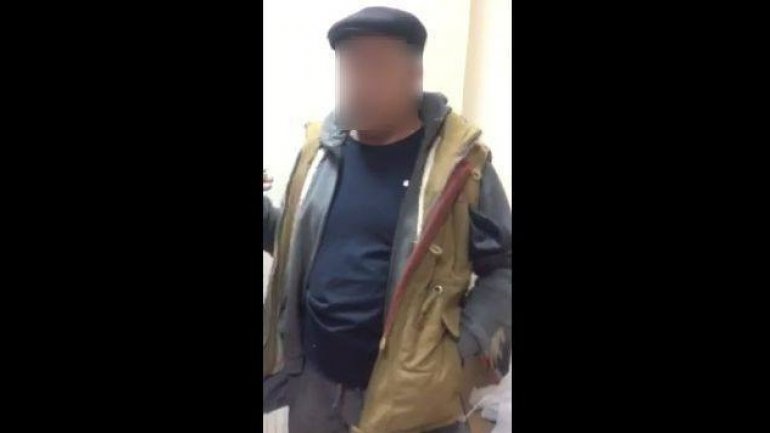 A 43-year-old resident of Ceadir-Lunga has been arrested after attempted bribery of the Mobile Service teams to the Center of the National Anticorruption.

According to the customs officer, the suspect would have proposed money worth 1,500 euros in order to not be held liable for the offense of smuggling of consumer goods, the value of which is estimated at EUR 500,000 lei.

Following the special investigative measures and criminal investigation, the suspect was caught red-handed and detained for 72 hours.

Regarding his two criminal cases were initiated for smuggling in extremely large and active corruption.

If found guilty, he risks imprisonment for a term up to 10 years.
AFLĂ imediat Știrile Publika.MD. Intră pe Telegram