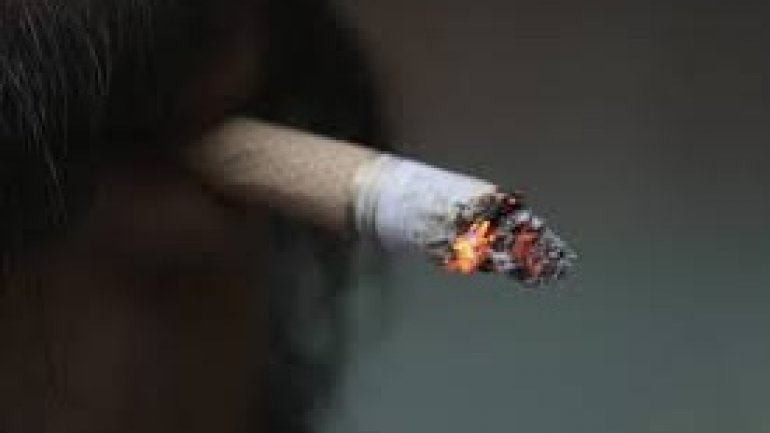 Smoking causes one in 10 deaths worldwide, a new study shows, half of them in just four countries - China, India, the US and Russia, BBC reports.

Despite decades of tobacco control policies, population growth has seen an increased number of smokers, it warned.

The report was published in the medical journal The Lancet.

"Despite more than half a century of unequivocal evidence of the harmful effects of tobacco on health, today, one in every four men in the world is a daily smoker," said senior author Dr Emmanuela Gakidou.

"Smoking remains the second largest risk factor for early death and disability, and so to further reduce its impact we must intensify tobacco control to further reduce smoking prevalence and attributable burden."

The Global Burden of Diseases report was based on smoking habits in 195 countries and territories between 1990 and 2015.

It found that nearly one billion people smoked daily in 2015 - one in four men and one in 20 women.