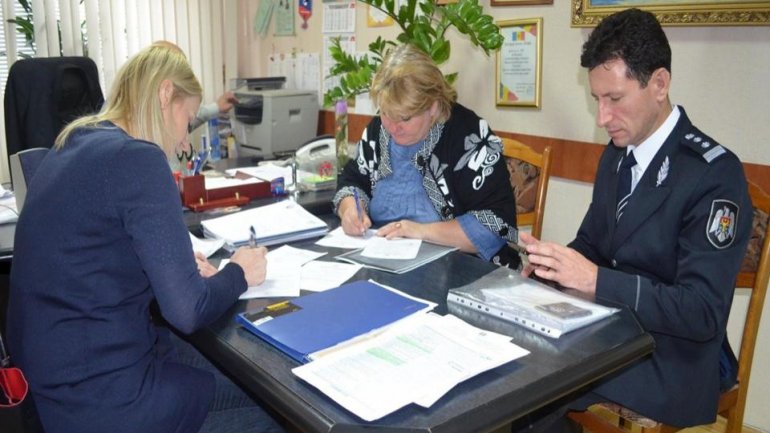 The collaboration was made in order to ensure that no breaches are made in the Smoking bans, it aim being to make sure that law No. 278, from 14.12.2007, about nicotine control and citizens, as well as economic agents responsibility in its usage.

They have inspected 20 places, resulting into 8 penal investigations being opened.

The main breaches were the lack of no-smoking sign, informing employees that smoking within the institution and its perimeters is banned, smoking in closed off and semi-closed off spaces, including the presence of several Hookahs.

At the same time, brochures informing people of the harm smoking can bring and recommendations for those who wish to quit were provided.