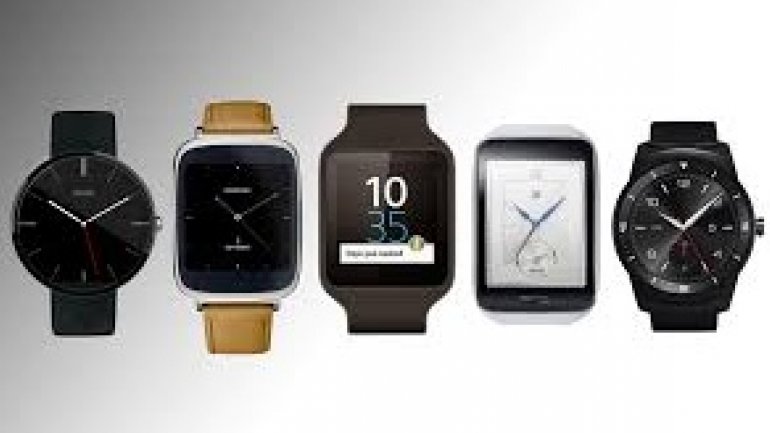 Worldwide smartwatch sales plunged 52% in the third quarter compared with the same period last year, according to a report by the market analysis company IDC.

"It has become evident that at present smartwatches are not for everyone," said Jitesh Ubrani, a senior research analyst.

Consumers may not want to spend a lot of money on a smartwatch, essentially a mini-computer that will need replacing every few years, and many smartwatches still lack certain features, like the ability for wearers to answer email.

Luxury brands like Kate Spade and Armani are getting into the market with hybrids that look more like analog watches, have longer-lasting batteries and are slimmer because they don't have computer processors.

Analysts think the hybrids could fare better because people may be more inclined to buy if they like how the watch looks and get a few tech perks, like the ability to count steps, as a bonus.