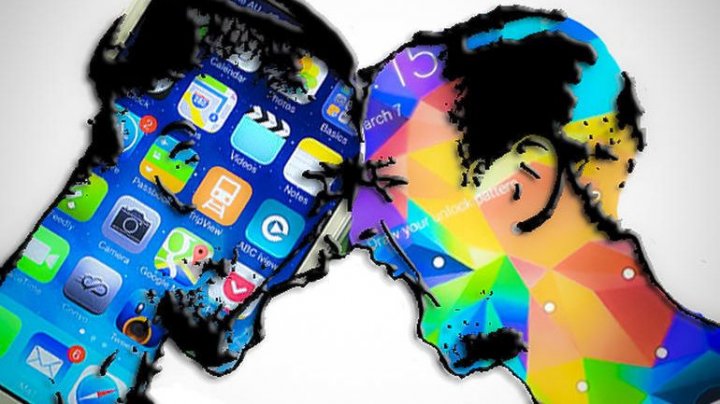 It's go time for that legal battle that refuses to die: Apple v. Samsung.

The two smartphone giants will meet in a San Jose, California, court for a week starting Monday to determine how much Samsung owes for illegally using three Apple design patents and two utility patents, writes CNET.

The lawsuit, initially filed in 2011, made it all the way to the Supreme Court in late 2016 before being sent back to the lower court. This will be the third district court trial for the case.

Samsung has already been found to infringe Apple's patents. The argument centers on how much it owes Apple for copying some of its patented features, like the rectangular shape of the iPhone. Previously, Samsung paid $548 million, and $399 million of that is being reconsidered in this trial.

The South Korean company hopes to pay less by using a Supreme Court decision that changed how the parties may calculate the damages. Samsung will argue that the elements it infringed were just a minor part of the phone. Here's an easier way to think about that point of view: If a company owns a patent on just a car's cup holder, it shouldn't be able to collect the profit from the entire car. Some estimates say more than 250,000 patents go into a smartphone. The original penalty was based on the value of the entire Samsung phone.

Apple, meanwhile, will seek to show that because a Samsung device infringed part of the iPhone's design, Samsung should pay damages based on the value of its entire device. That's because, Apple will argue, if one phone's design is similar to an iPhone, Apple could lose the sale to the competing phone. Apple wants to collect all of Samsung's profits on the long-defunct mobile devices that infringed.

In August 2012, a nine-person jury sided with Apple on a majority of its patent infringement claims against Samsung. At that time, the jury awarded Apple $1.05 billion in damages, much less than the $2.75 billion sought by the Cupertino, California, electronics giant. Samsung, which asked for $421 million in its countersuit, didn't get anything.

District Court Judge Lucy Koh, in striking $450.5 million off the original judgment against Samsung, ordered a new trial to begin in November 2013 to recalculate some of the damages in the case. Samsung ultimately paid Apple $548 million in damages in December 2015.