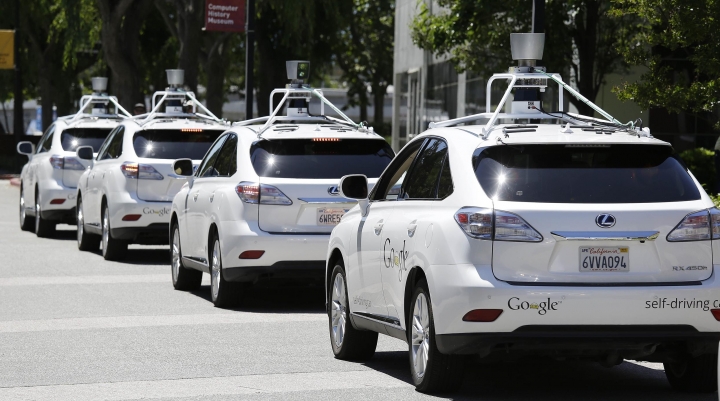 The Department of Transportation and major U.S. cities are betting on technology to solve their transit woes. As part of its "Smart Cities Challenge," the DOT will give a winning city up to $40 million to help it experiment with innovative transit options. It would also be eligible for an additional $10 million from Paul Allen's Vulcan Inc.

San Francisco, a finalist, imagines a fanciful city with an elaborate network of city-run self-driving cars and shuttles, where the on-demand businesses it's still struggling to regulate are a seamless part of life.

The most technologically ambitious part of San Francisco's big vision, created by the city's new Office of Innovation, is getting people out of the driver's seat and into shared, autonomous cars.

The idea is to reduce traffic and reclaim parking structures and some roadways for housing and parks.