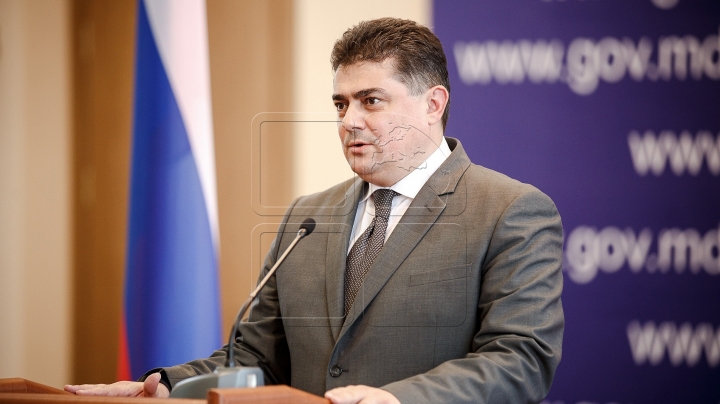 The small and medium enterprises might be exempted from state controls for a period of 5 years. The announcement was done by the minister of Economy, Octavian Calmac, during a meeting with the representatives of the Small Business Association.

At the same time, the official proposed that the economic agents, who activate on entrepreneurship patent, to pay a unique tax of up to 3% of the annual business sum.

Octavian Calmac also mentioned that the economic activity on patent basis has to be got to perfection in order to ensure a loyal competition on the market.

In this context, the minister of Economy proposed to have a meeting next week with the patent owners. According to statistical data, in Moldova are over 18,000 entrepreneurs who activate on patent basis.