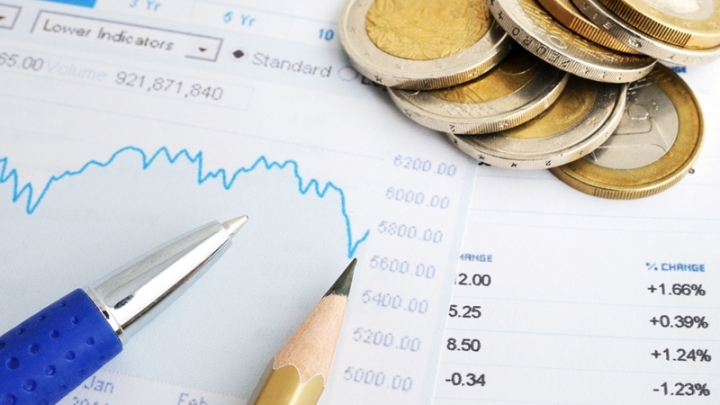 Slovenia filed a court case against Croatia on Thursday, demanding damages of at least 360 million euros for unpaid debts that Croatian companies had at a Slovenian bank when they were part of the former Yugoslavia, Reuters informs.

The claim at the European Court of Human Rights in Strasbourg derives from debts that Croatian firms incurred at the now defunct Ljubljanska Banka before the two countries declared independence in 1991.

The move follows a ruling of the same court last year which ordered Slovenia to repay depositors of the same bank in Croatia and Bosnia who lost their savings when Yugoslavia collapsed in 1991.

Although Slovenia had argued the issue should be settled as a part of succession talks of the former Yugoslav states it has already started repaying the depositors and expects to spend some 385 million euros on the repayments.

Slovenia and Croatia are the only former Yugoslav states to have joined the EU so far but have not yet managed to determine parts of sea and land border between themselves.