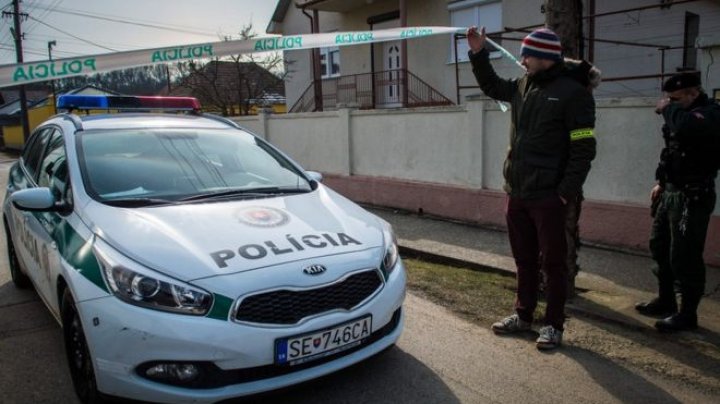 A Slovak investigative journalist and his partner have been murdered in a suspected assassination linked to the journalist's work.

Jan Kuciak, 27, and Martina Kusnirova were shot dead at the weekend at home in Velka Maca, a village 65km (40 miles) east of the capital Bratislava.

It was "most likely related to the journalist's investigative work", a police commander said.

There were protests last year over Interior Minister Robert Kalinak's alleged business dealings with a property developer. The minister denied wrongdoing and an investigation into suspected fraud was dropped.

"If it is proven that the death of the investigative reporter was connected with his journalistic work it would be an unprecedented attack on freedom of speech and democracy in Slovakia," Mr Fico said.

Like other ex-communist countries, Slovakia enacted far-reaching law and justice reforms in order to qualify for EU membership.

Kuciak had been working for Aktuality.sk, an online unit of Swiss and German-owned publisher Ringier Axel Springer, for three years.

"We are shocked and stunned about the news that Jan Kuciak and his companion obviously have been the victims of a cruel assassination," Ringier Axel Springer Slovakia said.

The company said that if the double murder was meant to deter people from exposing wrongdoing, they would redouble their journalistic efforts.