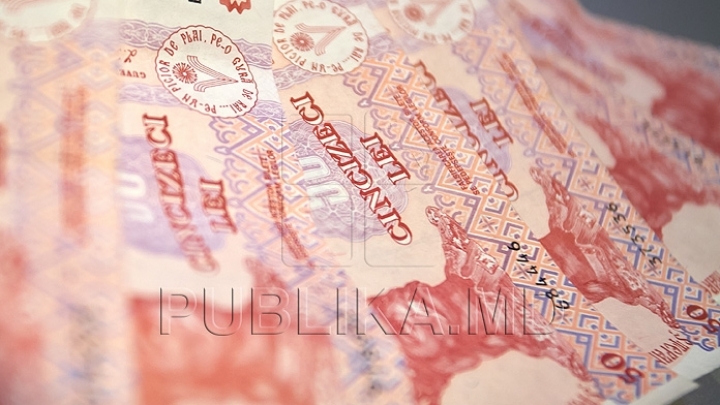 In nominal terms, the average gross wage in Moldova was 8.5% higher on the year in April, the office said in a statement.