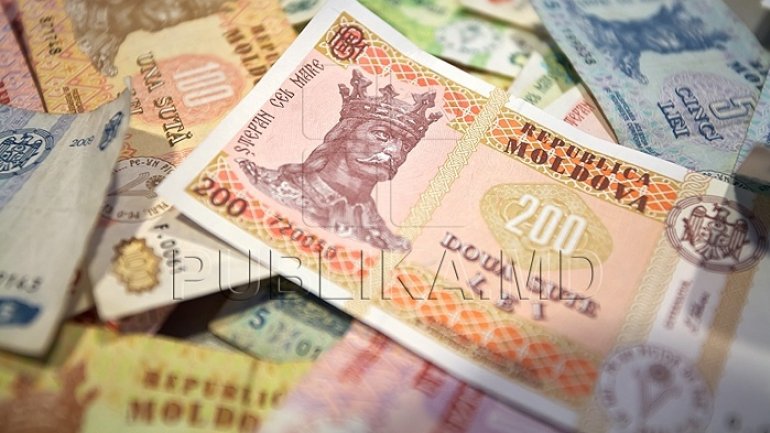 Moldovans working abroad have sent over 100 million dollars in October, with 60 thousand dollars less than the same period last year.

The amount of transfers in October is almost with a million dollars less than in September.

On average, each month about 96 millions dollars are sent in the country.

Nearly 50-per-cent of transfers were taken from banks in euro and 30% - in dollars.

In October this year, over 37 million were transffered in Moldova, more than 25 million dollars, about 600 million rubles and over 270 million lei.
AFLĂ imediat Știrile Publika.MD. Intră pe Telegram