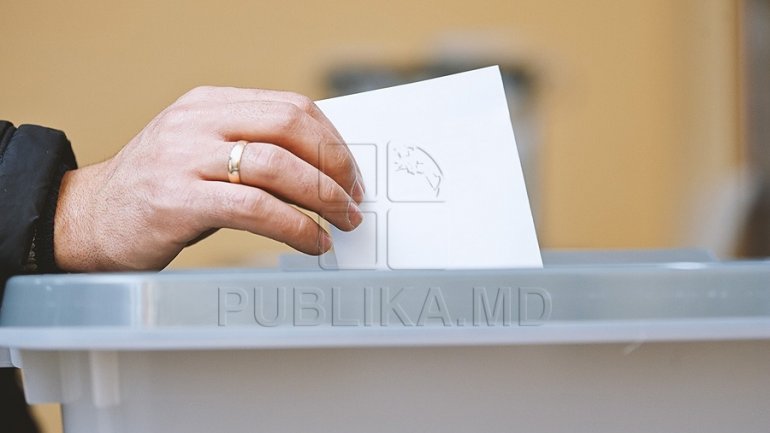 The Slavic Association of Educational Institution workers declared their support for the uninominal voting system.

According to a press release, the uninominal vote will allow them to have representatives of Slavic minority in the Moldovan Parliament that will protect their rights, values, culture and traditions of the nation.

PUBLIKA.MD recalls that the collection of signatures in support of the uninominal voting system began in early March. Those who signed hope that Parliament deputies will be committed to voters.

According to the latest polls, nearly 80 percent of Moldovans want the uninominal voting system and in the Diaspora this percentage is higher.