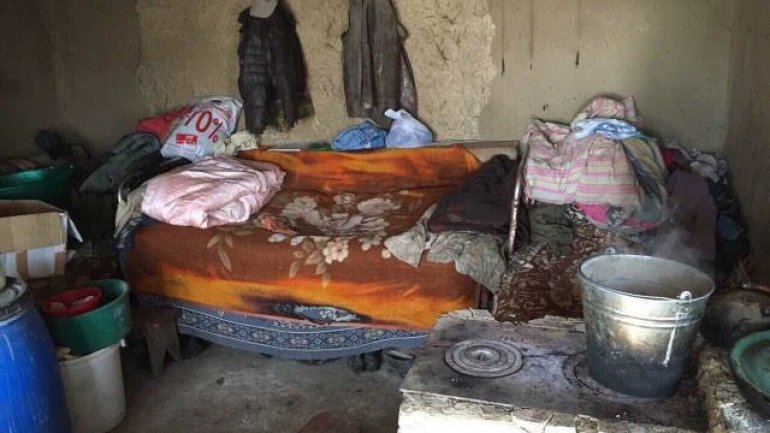 Kept in misery and without wages, This was the fate of several people that Ivan Cozer, the uncle of Alex Cozer, member of Dignity and Truth party would have employeedto take care of his farm in Iurceni village. The searches were conducted yesterday, February 22nd, and the officials remained downright shocked by the conditions in which victims were held, according Today.md.

According to sources of Today.md, who have requested to be kept anonymous, the criminal case had been initiated on February 14th, on human trafficking, after the criminal actions of Cozer have been documented for more than two months.

After searches conducted yesterday, February 22nd, at the farm in Iurceni town, prosecutors have found several IDs who would belong to the victims, but also one belong to the person forced to take care of animals.

According to the prosecution, during 2010-2016, a man, his wife, have taked advantage of the vulnerability of the two citizens and have recruited them to exploit while offering small salary.

On 22 February 2017, searches were carried out at the suspects' residence, the man suspected of committing the crime has been detained for 72 hours.

His wife will be investigated at freedom because she has two minor grandchildren.