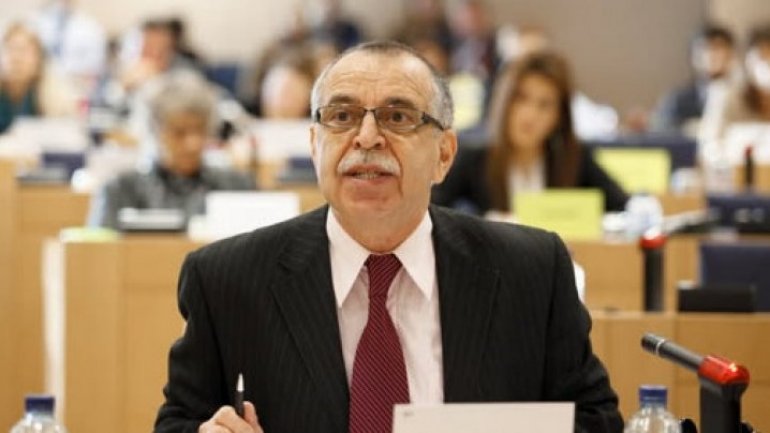 Vice-President of the European Parliament, Victor Boştinaru, member of the Progressive Alliance of Socialists and Democrats, says the EU should support the Moldovan government and supports the idea of introducing the European course into the country's constitution.

"Moldovan government participated in NATO maneuvers in Ukraine, with Dodon's opposition. Dodon opposed the nomination of the Defense Minister. In Moldova, the amendment to the Constitution is discussed as Dodon can not hide the European path, writes politics.md

The electoral law is the same as in Germany. If we do not support Moldova today, we give it to Russia for free, "said the Vice-President of the European Parliament