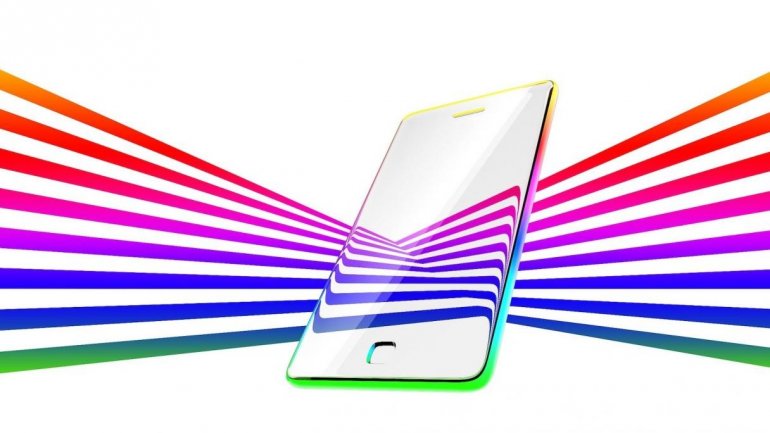 Sky has launched a new mobile network that it hopes can fix the problems with all the existing ones, Independent reports.

The new carrier, known as Sky Mobile, is intended to be the UK's "most flexible mobile service". It's looking to do so by including new features, perhaps the biggest of which is letting people roll over their unused data so that tehy can use it when they want.

The other headline features of the network – which the company is calling a smart network for smart devices – include tariffs that let people only pay for the data they use and letting people change how much data is in their plan each month.