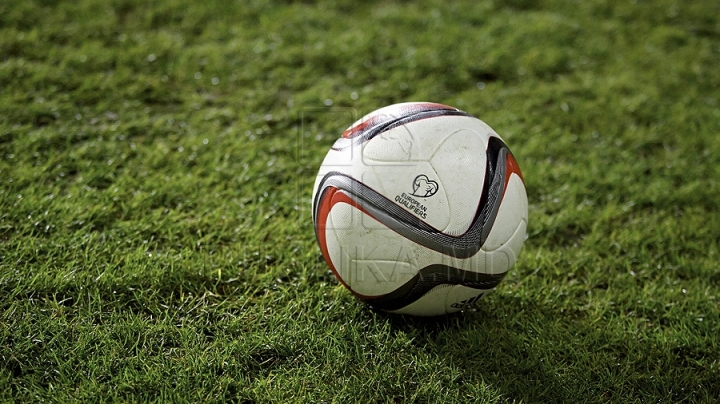 Sixth stage of the National Football Division will be delayed. This initiative belongs to the coach Igor Dobrovolskiy.

Our national coach wants to organize a training camp two weeks before the September 5th match with Wales in World Cup qualifiers.

During tarinig Dobrovolski wants to check the value of players in the National Division.

"More than three months we have trained together and we have not seen, and we want to see at what chapter are we on physical training, because in some matches I noticed that the football players shape is not the required one" , said Moldova's coach Igor Dobrovolskiy.

"He wants to work a week more to bring to the state which, the need these players in the match against Wales" , said FMF president, Pavel Ciobanu.

Moldova Championship matches, which were first scheduled for August 26-27, will be played on September 20-21.

The most anticipated month of the sixth round program is between Dacia and Sheriff Tiraspol.