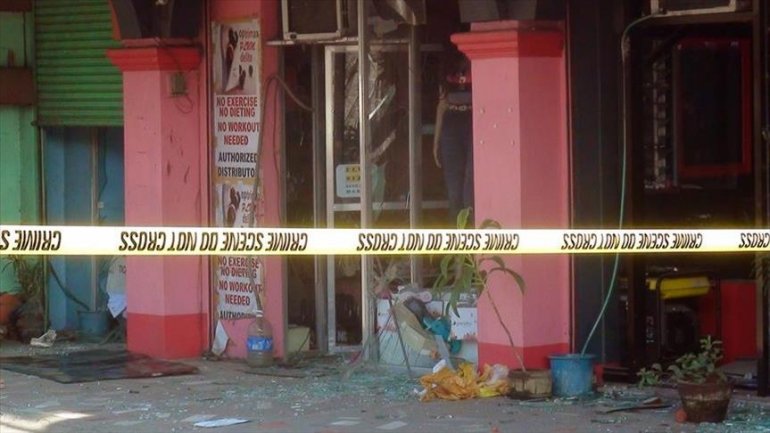 Sixteen people were wounded in a grenade explosion outside a Catholic church during a Christmas eve mass in the Philippines' restive southern island of Mindanao, a priest and police said on Saturday, informs Reuters.

Security forces across Southeast Asia are on alert ahead of the Christmas and New Year holidays, as police in Australia and Indonesia said they had foiled bomb plots and Malaysian security forces arrested suspected militants.

No group has claimed responsibility for the Mindanao attack, but Muslim rebels and Islamist extremists are known to be active in the province, where there have been blasts in the past.

Bernardo Tayong, Midsayap town police chief, said most of the injured had been standing outside the Sto. Nino parish church in Midsayap town, North Cotabato.

One police officer was wounded because he was standing near a patrol car where the grenade exploded, about 30 meters from the church entrance, Tayong said.

Tayong said bomb experts were still at the site. There were reports that another grenade or improvised bomb was also left in the area.

The U.S. embassy in Manila said citizens had been warned against traveling to volatile southern islands due to kidnapping and bombing threats.