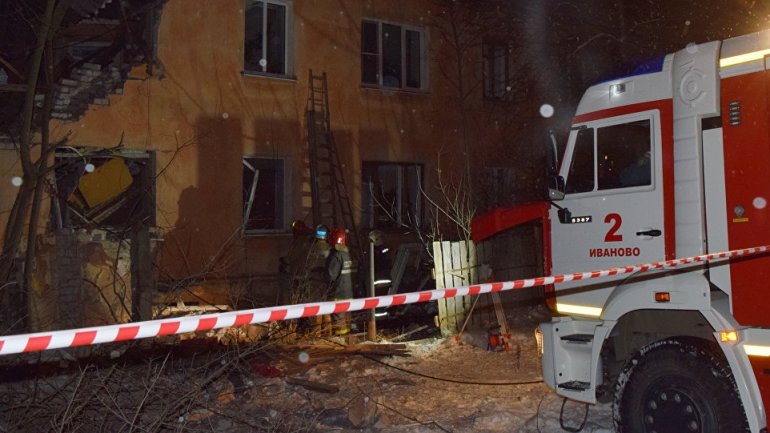 Earlier in the day, an explosion hit a residential building in Ivanovo, causing its partial destruction on the total area of over 100 square yards, reports Sputnik International.

As the result of the explosion, six people including a 4-year-old child were killed, seven more injured and 15 evacuated, according to the emergencies service.

"Preliminary analysis of the situation and primary investigative activities currently give basis to consider a gas leak as the main version," the statement of the Committee said.

According to the local emergencies service, the search and rescue operation, involving over 350 rescuers, has been finished.