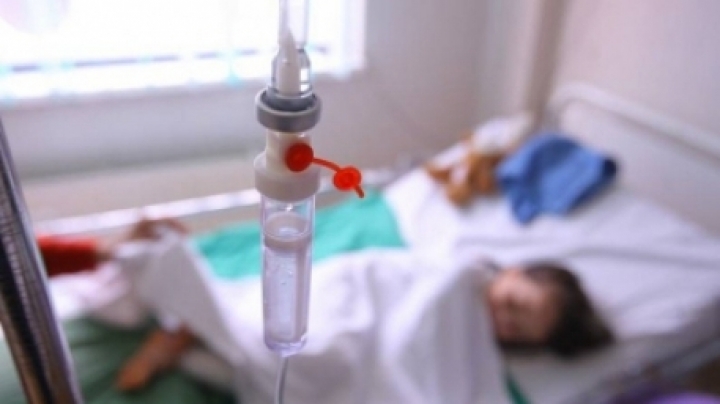 Six people including four children, arrived at the hospital after they ate in a restaurant in Briceni city. All had poisoning symptoms and were taken to the District Hospital.

The incident occurred on Sunday when two mothers went out to eat with their little ones. After eating, they started vomiting. The children aged between 1 and 10-year-old. Their condition is not yet known.

Two weeks ago, more than 70 people, including 10 children, arrived at the hospital with poisoning after a memorial meal in the Tocuz village curch, Causeni district.

The National Center for Public Health conducted a laboratory investigation, following which it was found that patients have salmonella.