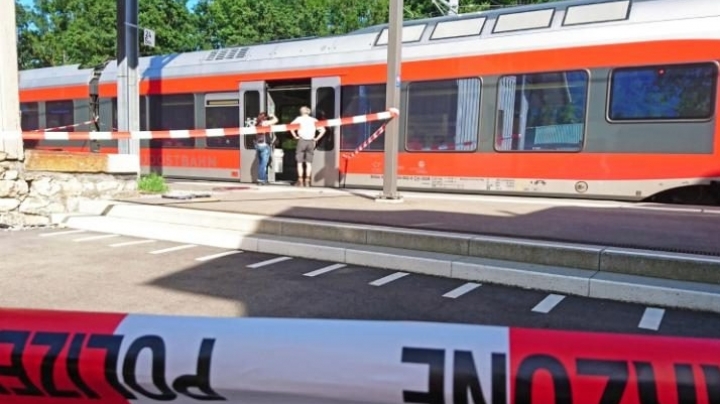 Six people have been taken to hospital with burn and stab wounds after an attack on a train traveling between Buchs and Sennwald in the Swiss canton of St. Gallen. The motive for the attack is not known.

Authorities in Switzerland said the people injured in the attack had been taken to various hospitals in the Canton of St. Gallen, in eastern Switzerland.

A police spokesman quoted by Reuters said "a terrorism background still seems very, very far-fetched," adding that the possibility of a crime of passion could not be excluded.