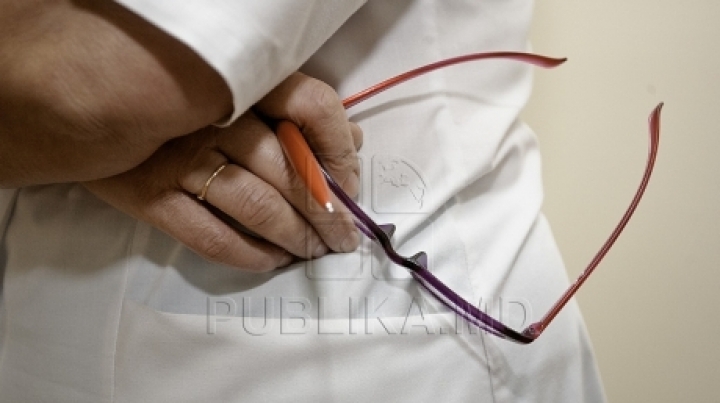 Six people in Ceadîr-Lunga are suspected of being infected with anthrax after they sacrificed a sick sheep . The case took place five days ago in a Copceac village household.

People are under medical supervision, even if they have no symptoms.

"All six people are under medical monitoring of Copceac. People are seen daily measure their temperature and general health. These people feel good. So far, there is no characteristic sign of infection" , said the  head of the Centre Public Health in Ceadir-Lunga village, Ion Hasta.

The meat was cremated and the place disinfected.

Similar measures were applied to the room where the sheep was.

According to the National Center for Public Health, between the years 2013 and 2015, 16 people got ill with anthrax. Ten cases were recorded in 2014.