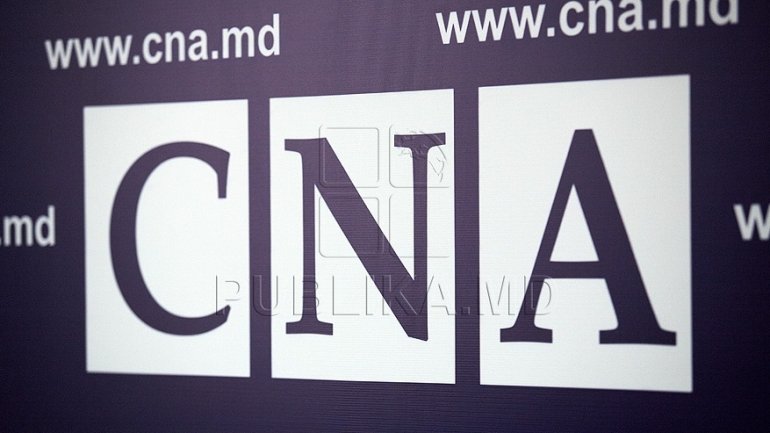 Six people are aspiring to become the new chief of the National Anti-corruption Center. Among those who submitted their documents counts two chief from CNA, two lecturers and one former employee from Ministry of Transport and Roads Infrastructure.

Parliament Committee on Legal Affairs will examine their documents and decide who of them will be admitted to the competition.

The competition organized to select candidates has ended on Wednesday. Among those who wishes to participates counts Veaceslav Guțan, teacher from the "Ștefan cel Mare" Police Academy and  Sava Maimescu, lecturer from State University.

To lead the main institutions fighting against corruption also desires Bogdan Zumbreanu, chief of criminal investigation department from CNA and his colleague Igor Carlașuc, chief of the Operational Assurance Directorate.

Another candidate is Andrian Moroi, who activates as lawyer in a SRL company. Followed by Valentin Dogotari, a former employee from Ministry of Transport and Roads Infrastructure.