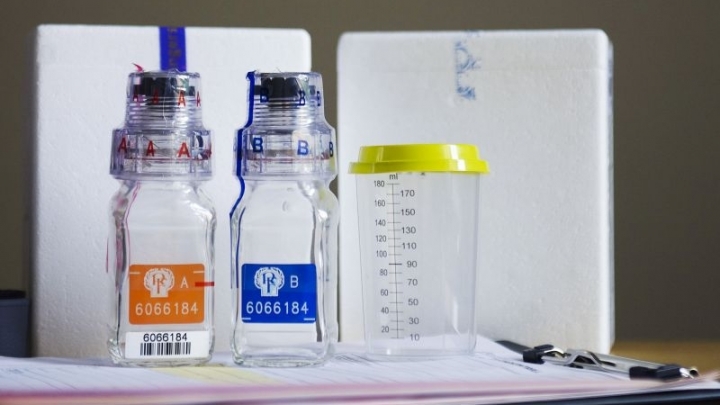 Six more Team GB athletes have had their medical data leaked by a group of Russian hackers calling themselves the Fancy Bears, reports Daily Mail.

In the latest batch of data stolen from the World Anti-Doping Agency, the Fancy Bears list the therapeutic use exemptions granted to 41 athletes.

As with the vast majority of the previous batches, all six of these athletes have been allowed to take medication for their asthma via inhalers.

The drugs in question have since been removed from WADA's banned list and therefore no longer need any special permission for their use.

Among the international athletes in this batch - the largest so far - are Swiss cycling star Fabian Cancellara, American golfer Patrick Reed and US distance runner Galen Rupp.

Team GB now accounts for 23 of the 107 athletes named by the Fancy Bears, with top names such as Chris Froome and Sir Bradley Wiggins among those targeted.

Other British stars to have their medical data leaked include Mo Farah, Laura Trott, Nicola Adams and Justin Rose, all four of whom won gold in Rio.