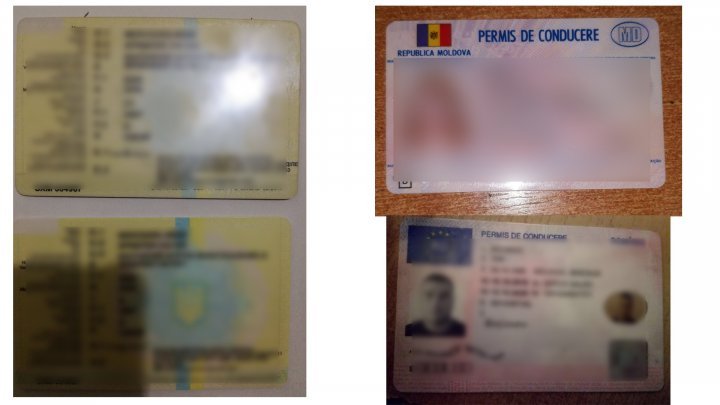 Five Moldovans and one Ukrainian risk being prosecuted for using fake papers while crossing the border with Romania.

Two of them, aged 34 and 22, headed to Germany and the Czech Republic, and the other two, both aged 23, headed for Iasi and were to work in France.

Two other attempts to cross the border with false documents were recorded at Cahul customs. A Ukrainian citizen, who was driving a minibus, wanted to enter our country with a false technical certificate.

The same violation was committed by a Moldovan 36-year-old while leaving the country. Running minibus registered in Ireland, he presented a technical certificate with false data.

The man said the act had been received in Ireland from the car owner to be presented at the border only for violations of EU traffic rules.

All papers were sent to expertise.